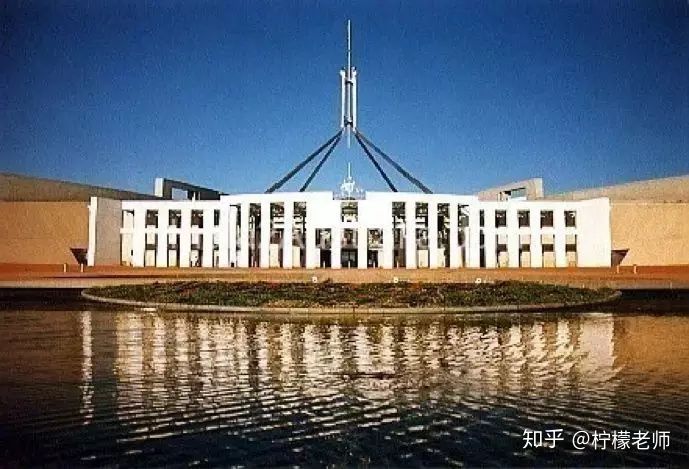 Australia is a parliamentary democracy. The Australian Constitution of 1901 established a federal system of government in Australia. Under this system, powers are distributed between a national government (the Commonwealth) and the six States. The Constitution defines the boundaries of law-making powers between the Commonwealth and the States/Territories.

The two major sources of Australian law are:

Cases - the decisions made by judges in the courts; and

judges in the courts 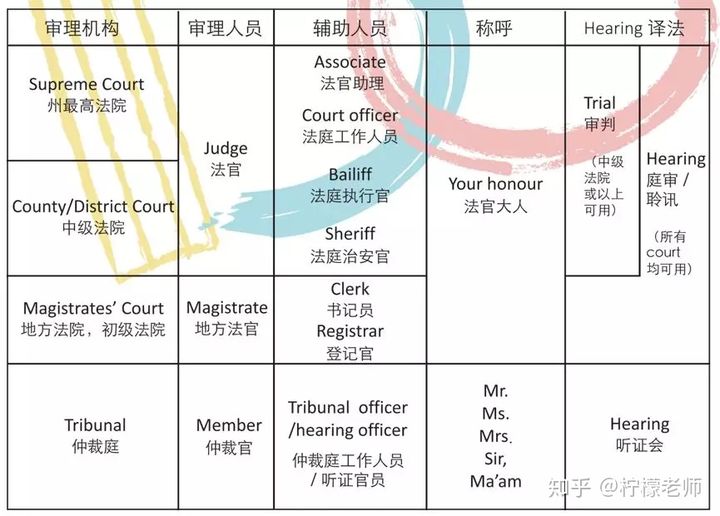 It is a superior court of common law and equity, with unlimited jurisdiction within the state.

It is the principal trial court in Victoria, sitting above the Magistrates’ Court and below the Supreme Court. They hear all criminal matters except treason and murder and certain other murder-related offenses.

It is the lowest court in the state court system

The person who hears cases and makes decisions in the County Court and Supreme Court. If a judge and a jury hear the case, the judge will be responsible for directing the jury about the law. If the accused is found guilty, the judge will impose the sentence.

The person who hears cases and makes decisions in the Magistrates' Court and Children's Court. They decide what happens to a case, whether a case will have to go to another court or be put off until another day, whether the defendant is guilty or not guilty, and any penalty that will be given to the defendant. Some coroners are also magistrates. When you speak to a magistrate or coroner, you should address them as 'Your Honour'.

Tribunal Members are independent statutory officers who hear and determine applications in accordance with the law and the evidence presented. The Tribunal Member will sit at the front of the hearing room. The parties presenting their case sit facing the Member at tables. Address the Member as 'Mr' and 'Ms' and the Member's surname.

The person who generally carries out the judicial function of hearing and determining issues which arise before and after trial in civil cases. Associate Judges do not hear trials.

Court officer is the law enforcement personnel who work in courts.

Bailiff is a manager, overseer or custodian; a legal officer to whom some degree of authority or jurisdiction is given. Bailiffs are of various kinds and their offices and duties vary greatly.

They enforce warrants and orders issued by courts for both criminal (arising from unpaid fines) and civil (arising from orders made following civil disputes) matters.

Sits near the magistrate or coroner, and announces the cases and calls people into court. The bench clerk will direct people where to stand, read the charges out in a criminal proceeding and administer the oath or affirmation to witnesses.

The manager/administrator of the court. It will be a registrar or deputy registrar (or member of the registry staff) who will assist you at a court counter.

Tribunal Officers have responsibility for the management and progression of cases in a larger allocated caseload, facilitating the listing and conduct of hearings, conferences, and other Alternative Dispute Resolution (ADR) processes and responding to case specific enquiries.

management and progression of cases 管理和处理

Key Differences Between Hearing and Trial 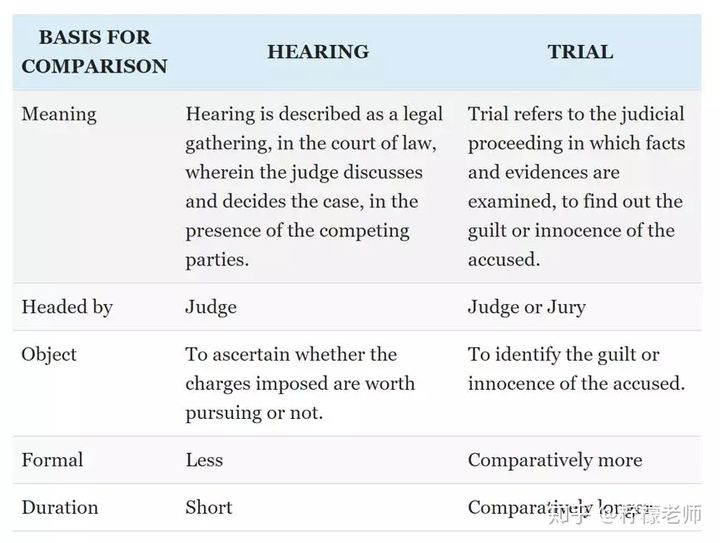