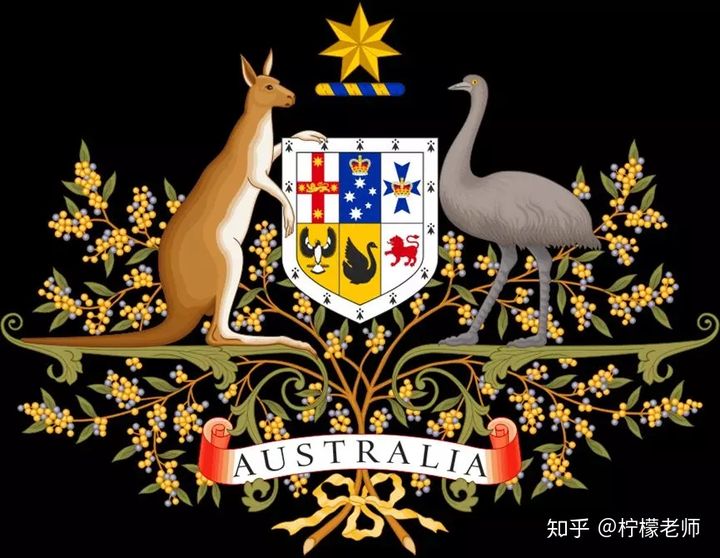 sits at the apex of 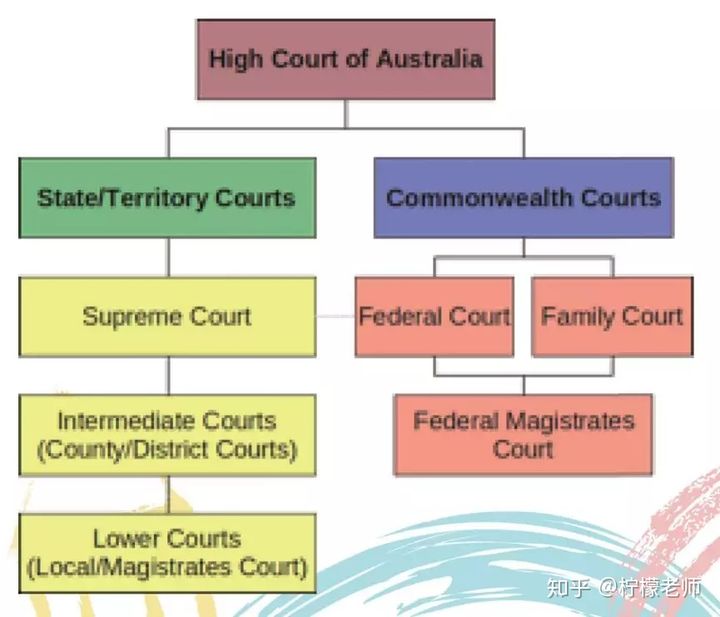 It will hear criminal matters that are created by federal legislation. That is legislation that applies to all States and Territories.

The court has original jurisdiction in these areas, and also has the power to hear appeals from a number of tribunals and other bodies

The Supreme Court in each jurisdiction is the highest court in that State or Territory. It has two divisions, the Trial Division and theCourt of Appeal. The Trial Division handles civil cases over $250,000 and serious criminal cases, e.g., involving murder, manslaughter, and serious drug offenses. The Court of Appeals, comprisingpanelsof three or five judges, hears appeals from the lower courts.

Matters in these courts are heard by a Judge. It exercises appellate jurisdiction from the Magistrate's Court as well as original jurisdiction in more serious civil cases and in some criminal cases, e.g, involving fraud, armed robbery, and rape. These courts also conduct criminal trials with juries for indictable offenses.

The lowest level is the Federal Circuit Court of Australia, created in 1999 as the Federal Magistrates Court. it hears most matters that reach court. There is no jury and each matter is heard and determined by a judicial officer.

Local Court and Magistrates’ Courts hear less serious matters and are heard by a magistrate. The role of the Local or Magistrates Court in criminal matters varies in each State and Territory. It deals with minor civil disputes and minor criminal cases such as theft and drunk-driving. There is no jury in the Magistrate's Court